A Stairway to (low carbon) Heaven

There’s a lady who’s sure all that glitters is gold
And she’s buying a stairway to heaven.
When she gets there she knows, if the stores are all closed
With a word she can get what she came for.
There’s a sign on the wall but she wants to be sure
‘Cause you know sometimes words have two meanings 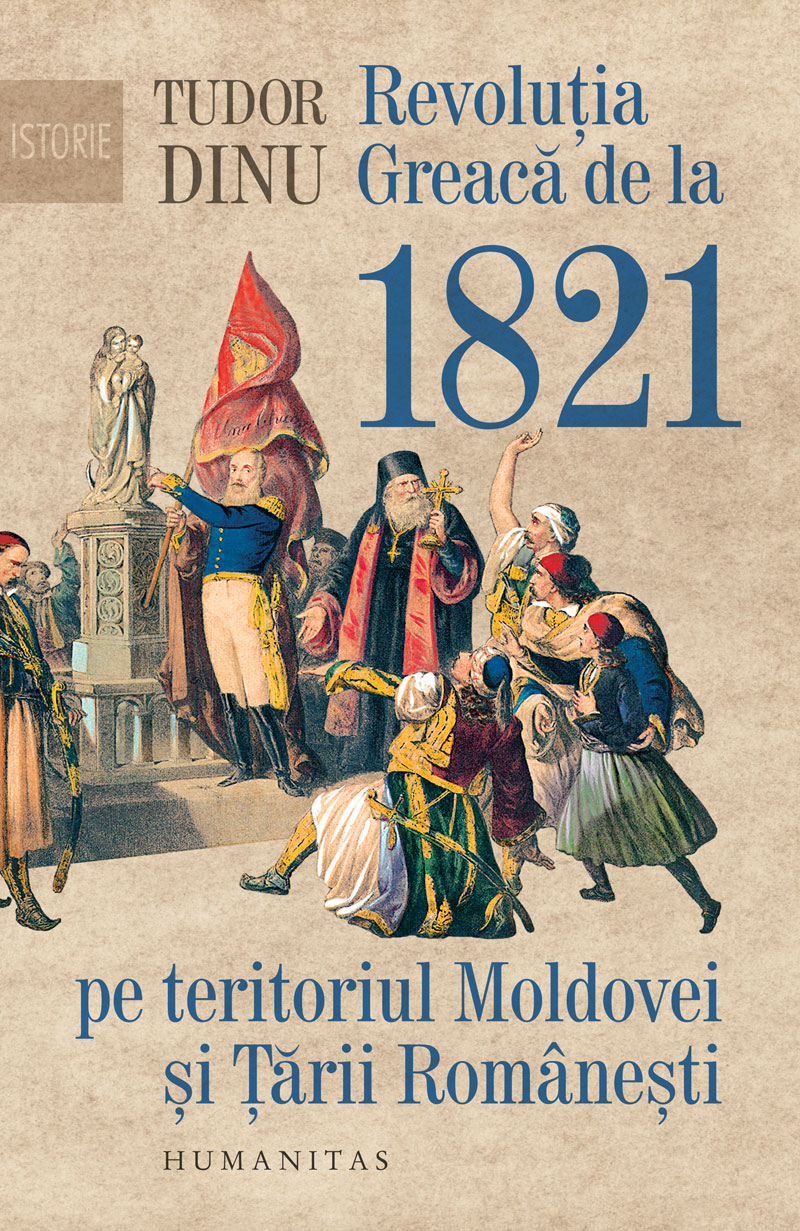