They told me so

That’s what I’m sure most of my Romanian friends would tell me about Russia’s heavy handed assault on Ukraine — if they weren’t so polite.

Almost from the day I arrived in Bucharest in February 1998 (when Boris Yeltsin, not Vladimir Putin, was President of Russia), Romanians tried to convince me that the U.S. was naive about Russia.

There was — and is — plenty of evidence to support their view.

I remember particularly a Saturday in June 1999 as the war in Kosovo was ending. Foreign Minister Andrei Plesu called me at home to tell me the Russian ambassador had asked permission for Russian aircraft to overfly Romanian airspace to reinforce their troops in the Kosovo capital.

„Would our American friends have concerns about that?” he asked, tongue in cheek, knowing that we wanted NATO troops to get there first. „Do you perhaps doubt Russian motives?”

He’d been telling me for more than a year that U.S. hopes for democracy in Russia, while admirable, we’re simply not realistic. Now he was enjoyed helping me reconnect with his view of reality.

Obviously he was right about Russia’s interest in retaining influence in the former Yugoslavia, even to the point of propping up the dictator Slobodan Milosevic. And Russia’s continuing occupation of part of neighboring Moldova re enforced his view.

To most Romanians, Russia’s invasion of Georgia in 2008 and seizure of Crimea today are simply part of the same story line, one that stretches back to the 18th Century.

More than anything else, that’s why Romania has spent the past quarter century trying to ally with the U.S.: fear of Russia.

In the 1990s and today, Americans doubt that Russia would invade Romania, as they did repeatedly in the 19th and 20th centuries. I said that when I was ambassador and I believe it today.

But that’s not much comfort to Romanians. They, not we, are the ones who were occupied twice in the last hundred years by Russian troops and lived through 42 years of Russian-imposed communism. What we consider a low risk of turmoil in Europe is an existential threat to them.

That doesn’t mean that the U.S. should go to war with Russia to keep Crimea in Ukraine.

Crimean Tatars and Ukrainians are justifiably concerned about the Russian takeover. But their fight, in its narrowest terms, is not our fight.

But the larger issues — Will Russia become a modern democratic state? Can our NATO allies in Europe, including Romania, count on us to stand up for our interests and our values? — are our fight.

During the Cold War, the U.S. didn’t attack the Soviet Union when it invaded Hungary and Czechoslovakia. But we did make clear that we didn’t accept their aggression as legitimate. That we’d fight to protect West Germany, Italy, and our other NATO allies. And that we knew they were on the wrong side of history. We were right and our stance emboldened reformers from Budapest and Prague to Bucharest — and Moscow. In my visits in all these countries over the last two decades, I’ve heard that time and again.

We need to stand with them now, on the right side of history.

Jim Rosapepe
Jim Rosapepe served as the US Ambassador to Romania from 1998-2001. The New York Times described him as ""vigorous and omnipresent (as) American Ambassador". From 2001-2006, he served on the University System of Maryland Board of Regents, and since, 2007, in the Maryland State Senate. He currently heads an investment firm active in the US and Europe and serves the boards of several funds investing in Eastern Europe and other emerging markets. He has written about economic and security issues in Europe in The Wall Street Journal, The Baltimore Sun and The Harvard International Review. With his wife, former ABC news correspondent Sheilah Kast, he is the co-author of “Dracula Is Dead: How Romanians Survived Communism, Ended it, and Emerged as the New Italy Since 1989”, a travel literature book. 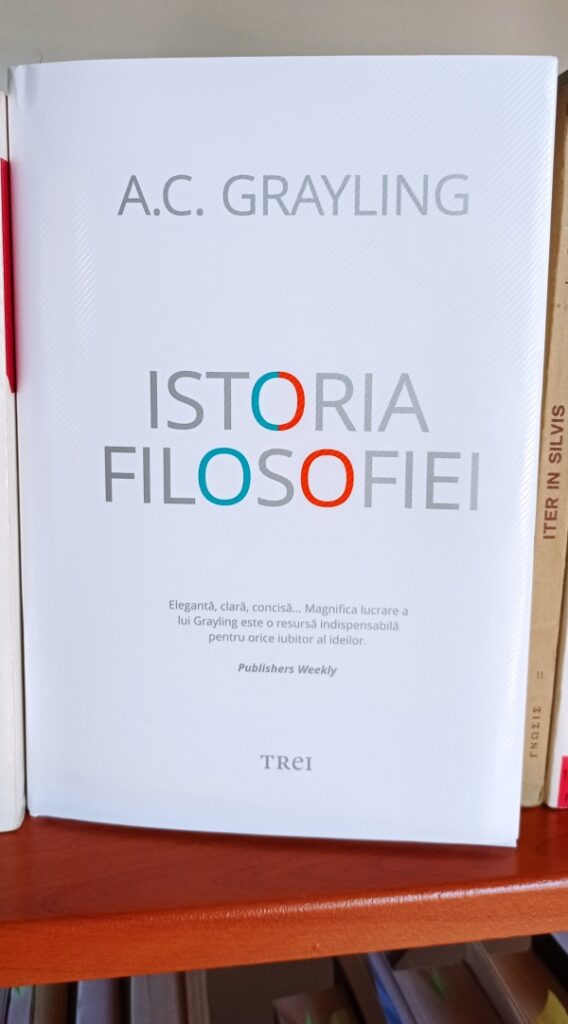 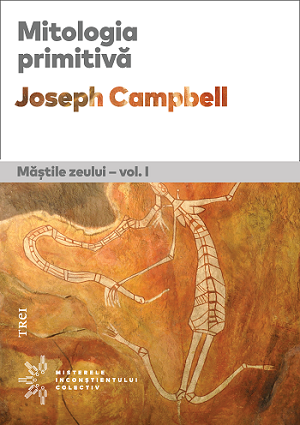 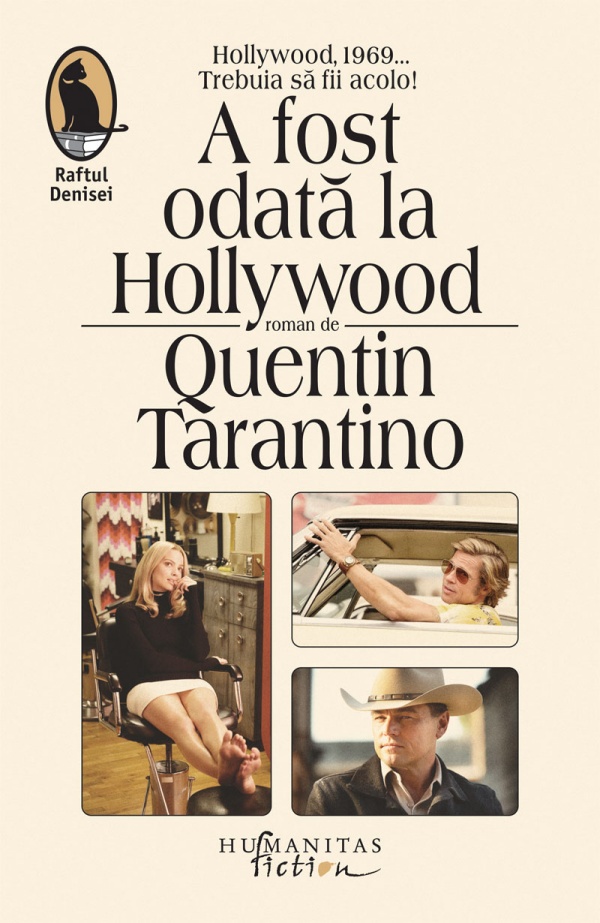