Why I Love Bucharest

I’m looking at a map of Europe and trying to work out if there are any European capital cities where you can reach the sea or a high mountain range within a couple of hours. I assume you can do this in Lisbon, Rome, and Athens but I’m not sure. I know you can do it in Bucharest – for the last few weekends I’ve been testing it out – and this is one of the reasons I love the city. Romanians often say they are blessed by geography but cursed by their politicians, and it’s a wonderful thing to be able to escape the unbearable summer heat by basking in the sea or enjoying the cool air of the mountains.

Last Saturday morning I was deeply engrossed in writing my travel book, an activity I do every morning, and I told myself I wouldn’t eat until I had finished writing. It was a lazy morning and I didn’t finish until midday, when I went out to buy some porridge. Stepping outside was like going into an oven and I thought “why not go into the high mountains?” So as I ate my porridge (with milk and brown sugar) I checked the train times on www.cfr.ro and by 14:00 I was on the personal to Sinaia. By 17:30 I was 2000 metres above sea level, enjoying the cool air (14 degrees celsius) and wishing I had brought some warm clothes.

I have been to over 25 countries but I only know a handful of capital cities where you can get into the high mountains so quickly (Lhasa and Kathmandu spring to mind). I stood on the top of the world and let the cold wind blow the summer heat out of me. But where was everyone else? I was the only one in the cable car up, apart from the grumpy operator, and there was nobody at all on top, just a couple of massive dogs that looked at me without interest.

Not only can you get onto this mountain range really easily but you can walk between the two cable car stations (Sinaia and Busteni) in about two to three hours. If you were better organized than me you could leave Bucharest early morning, walk along the top of the Bucegi mountain range and be back home by mid afternoon. Surely the ideal day trip for people escaping the Bucharest heat. Where were they all? Why isn’t it packed up there? To find an answer I only have to look at myself and ask why I haven’t done this walk more than once in the last 10 years.

I had another reason to go to the mountains. I am going to Scotland this weekend, with my kids, and will meet up with my three brothers and we will head into the wilderness and go camping. I thought I would test out my camping gear and I’m very glad that I did. Half an hour into my trek the heavens opened and it was pouring with rain. I had no waterproof trousers or boots. What to do? Put up my tent or keep going? I put up my tent but everything was soaked by the time I got inside, and I spent the night shivering from the cold. The next morning it took 30 minutes of hard walking until I could feel my hands and feet. Now I know what to take to Scotland: hiking boots, gloves, a 3 season sleeping bag, a sleeping mat, waterproofs and a warm jumper. There’s nothing worse than being cold on a mountain.

Two weekends ago I went to the Black Sea coast and by midday was at 2 Mai, swimming in the cool sea. I had a friend who happened to have a spare tent, and sleeping bag, so I could travel light. For someone who gets rapidly bored of lying on the beach for too long, a day and a half at 2 Mai was an ideal weekend break. And I love the fish soup they make on the Black Sea coast.

But I have a prejudice against 2 Mai and Vama Veche. My problem is that I went there in the summer of 1990, and again in the mid 90s, when 2 Mai was just a simple village and there was nothing but an army shooting range at Vama Veche. I thought I had landed in paradise. When I went back a few years ago 2 Mai seemed to have become one big, chaotic shopping centre – a bit like the chaotic Red Dragon on the outskirts of Bucharest – it seemed to be one big sprawl of jerry-built shops, selling every sort of junk, and shack-like restaurants. A shanty town of garish colours, loud music, speeding cars, huge stomachs and a sea of people.

Vama Veche was different, but equally repellent. The people were younger, cooler and a lot more arrogant than those at 2 Mai. They are the cool and trendy people who work in the media, in ad agencies and multinational companies, get paid better than most and know the difference between skunk, dope, weed and resin. The place reeks of cannabis and beer at night, the beach is full of 4x4s and tents and it is treated like an outdoor nightclub where anything goes.

This year I visited Costinesti and this helped me change my view towards Romania’s two southerly resorts. Costinesti is grotesque, crowded, garish and noisy and I realized “this is what it could be like at 2 Mai and Vama Veche if the builders and developers hadn’t been held in check by Mircea Toma and his Save Vama Veche campaign.” It made me look at 2 Mai in a new light – maybe it wasn’t as crowded or ugly as I’d remembered – and at Vama Veche I appreciated the drinks, the skill of the windsurfers and the cleansing power of the waves. Neither village has the kind of high rise concrete blocks that have ruined the northern resorts.

By Sunday evening I was back in Bucharest, thanking my lucky stars to be living in a city where such wonders can be accessed so quickly, and at such low costs. My next priority is to take the sleeper train service to Romania’s far flung cities – Vatra Dornei, Arad, Baia Mare – arrive on Saturday morning and be back at work on Monday morning. I can’t think of any other European cities with such a low cost, albeit rather old fashioned, sleeper train service is available. 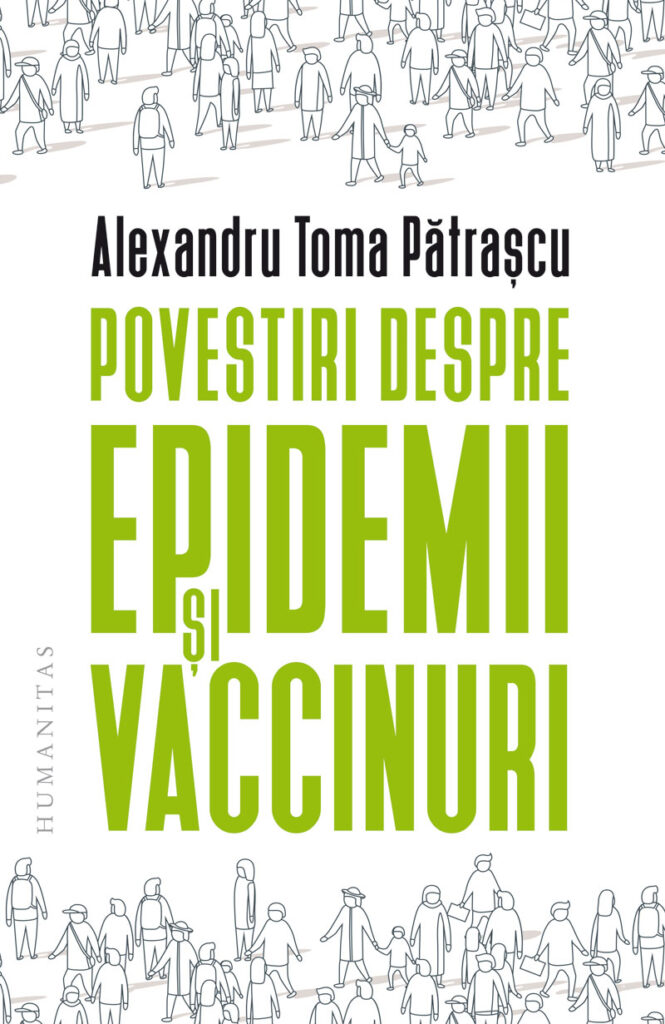